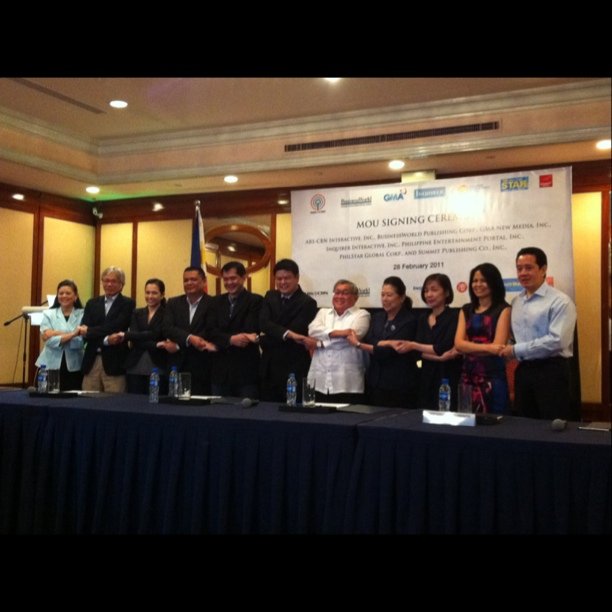 The group has chosen Effective Measure, an Australian -based company, as its preferred audience measurement solutions provider. The publishers agreed to give Effective Measure permission to gather data on their respective websites and to officially release such data to advertisers and advertising agencies at a date to be determined by the publishers.

The initiative to come up with a common measurement was made by Edna Belleza, Senior Vice President and Chief Information Officer of GMA New Media. According to Edna, having a common system of online audience measurement is now necessary and it is a direction being embrace by publishers globally.

“In the Philippines, we hope that by having a common system, advertisers and agencies will be clearly guided, not be confused on various data being presented to them. We expect that there will be challenges as well. But what is important is that we will take this step and address them collectively,” Edna explained.

By April 2011, the group of publishers will be releasing its first set of audience data. Every month thereafter, new information shall be released.

At present, around 20 advertisers and agencies already have access to the data being generated by Effective Measure. The said info is used to aid advertisers better in choosing the sites where they can advertise based on their desired audience and other parameters down to the city or town level.

According to Russell Conrad, regional director of South East Asia for Effective Measure, “Online publishers, including blogs, who like to join and be tagged are encouraged to register online at Effective Measure. Once done, a local representative will be in touch to customize reports given to advertisers that the publisher can be comfortable with.”

Internet and Mobile Marketing Association of the Philippines were likewise present to lend support to the initiative. IMMAP board member Norman Agatep believes that this is a step that we all need to help the industry mature. “As IMMAP, we will endorse this decision that the publishers have made to the advertising community. We will monitor as well and give feedback for improvement.”

“Having common tool will allow advertisers and partners to measure their return of investment,” said Connie Nolasco Lopez, managing director of ABS-CBN Interactive.

BusinessWorld editorial board chairman Vergel Santos believes that they are forming the first news or media community as they adhere to common measurement standards.

“Today is historic,” noted by Atty. Felipe Gozon, chairman and CEO of GMA Network. “Advertisers need a credible standard that will help them judge where to put their money.”

Paolo Prieto, president of Inquirer Interactive agrees and added, “The lack of standards hamper the growth of online media as an advertising medium. Having a common measurement can help this industry mature further.”

Lisa Gokongwei-Cheng, president of Summit Publishing and Philippine Entertainment Portal, is pleased as well. “Finally, there is transparency in presenting data to advertisers as publishers will use a common standard.”

I recently got an inquiry on how I control the access of my children to the Internet. My answer... read more

What employers should know

This article was first published in Sun.Star Online last July 3, 2003 Let me give you a perspective on what... read more

Here's a compilation of job opening requirements from DigitalFilipino.com Club Members. Job Opening from Innofone The company is in need of... read more 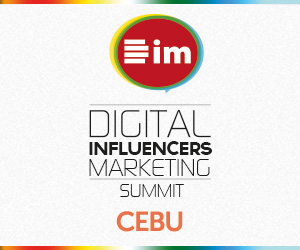 There is a growing number of professionals today who are proclaiming themselves as number one (#1). There are also... read more

Early last year, I presented the need for an Internet and e-commerce measurement framework at the National Statistical Coordination... read more

Around seven years ago, it is hard to identify an honest, competitive, and legitimate web hosting company. While most... read more

The Purchasing Managers Index Philippines report by i-Metrics Asia-Pacific Corporation is now available for purchase online. This is an indicator... read more

When I started DigitalFilipino.com back in September 16, 1999, my aspiration was to serve as a platform to educate... read more

Digital Marketing and E-Commerce Boot Camp for the Tourism Industry